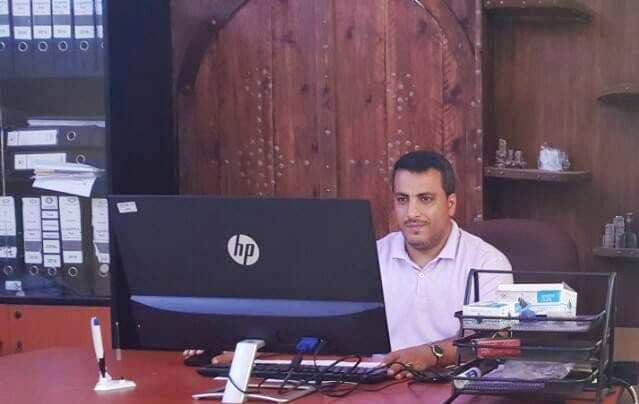 
An international organization operating in Yemen said that one of its officials was killed while on his way to the city of Aden, in southern Yemen.

Oxfam said that Fathi Mahmoud Ali Salem Al-Zariqi, the chief logistics officer for the humanitarian response programs at the organization’s office in Aden, died on Tuesday of being wounded in a shooting attack on Monday at a checkpoint while on his way to Aden.

The organization indicated that Fathi – a Yemeni, aged 42, was traveling with another colleague in Oxfam in addition to one of the drivers contracting with the organization, when he was caught during an exchange of fire at a checkpoint, and all of them were wounded and the three were taken to hospital, while he died.

Fathi died to his wounds the next day. The driver is still in intensive care and is in stable condition so far. The other employee of Oxfam has also been discharged from the hospital.

Gabriela Boucher, Executive Director of Oxfam International, said: “It is a matter of great sadness that a colleague was lost, especially in such difficult circumstances. Our colleague was working in his homeland for a humanitarian cause, trying to provide assistance to the people of his country.