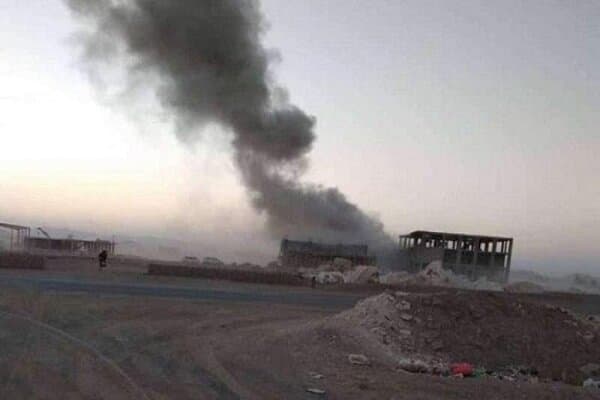 The sources affirmed that the security headquarters of the UAE-funded Southern Transitional Council (STC) was detonated with explosive devices in Zara area in Lawdar district.

Last month, the organization had adopted an armed attack on a security point belonging to the STC militia in the city of Ahwar in the same province.