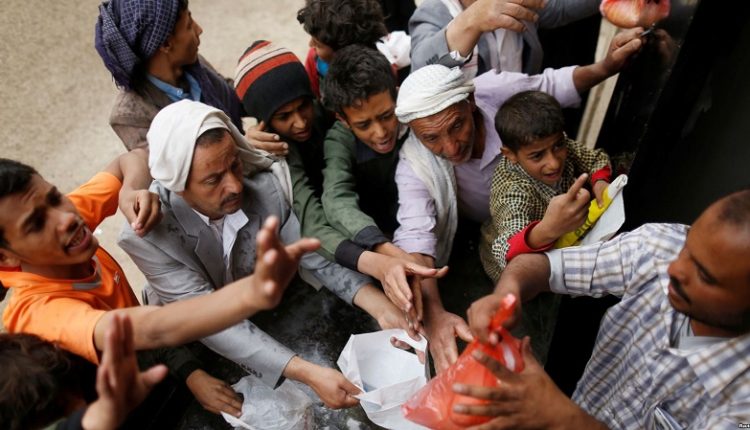 
The United Nations World Food Program (UNWFP) announced on Monday, that half of Yemen’s population suffers from acute food insecurity.

“In Yemen, more than half of the population suffers from acute food insecurity, which makes them unable to consume enough food and puts their lives at imminent risk,” the UNWFP said on Twitter.

Earlier, the UN program had announced that the prices of foodstuffs in Yemen rose to more than 200 percent, after the war, indicating that many mothers in Yemen are struggling to feed their children.

The war on Yemen has caused the worst humanitarian crisis in the world for more than six years, and about 80 percent of the population needs to the humanitarian aid, according to UN reports.