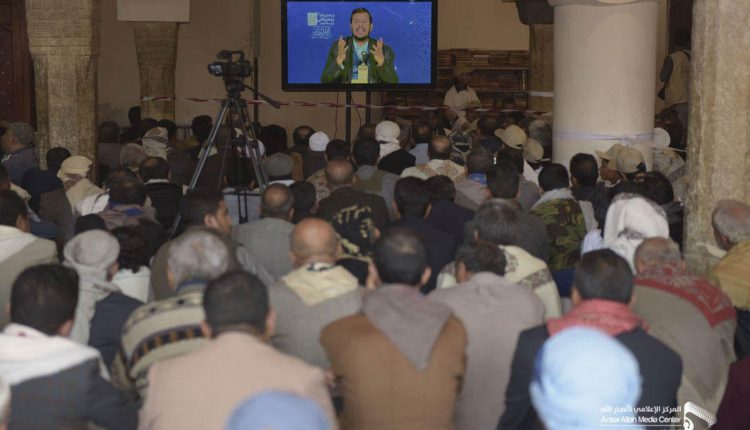 “Israeli enemies will suffer more defeats at the hands of Palestinians until final victory is achieved by the resistance front,” Sayyed Abdulmalik said in a speech while addressing a ceremony held to inaugurate Anssarallh’s summer courses.

Sayyed Al-Houthis said, “We are facing “an aggression” supervised by the United States, planned by Israel and Britain, and implemented by their “mercenaries.”

He said the Israeli enemy will suffer more defeats and setbacks, until God gives the Palestinian people and nation a decisive victory and a clear conquest to root out the criminal enemy,” he said.