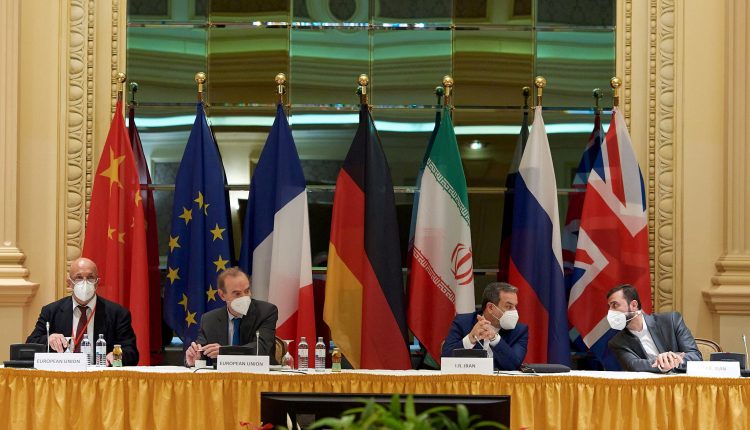 
The official of Yemeni file in US Congress, Chris Murphy, revealed on Wednesday, that his country offered a deal with Iran regarding Yemen during his meeting with Tehran’s envoy to United Nations.

This comes before the start of the closing session for the fourth round of nuclear negotiations in the Austrian capital, Vienna.

Murphy said in a statement that he had asked the Iranian diplomat, Majid Takht Rawanji, Iran’s pressure on what he described as ” Houthis ” for what he described as “ending the war” in Yemen, In reference to the acceptance of the American initiative for a solution in Yemen, which Sana’a rejected as it did not achieve the desired goals of the Yemeni people.

Murphy had participated in a tour in the region in an attempt to support the US envoy, Tim Lenderking, as he visited Muscat, Tehran and other countries in the region, but his tour failed.

In his statement, Murphy indicated that the Iranian diplomat requested a complete lifting to the sanctions imposed on his country by United States since the withdrawal of the previous administration from the nuclear deal in 2018.

but this step seems to have little chances, given the failure of the attempt to link Yemen file with the files of the conflict in the region, especially since it was previously raised during direct negotiations between Saudi Arabia and Iran in the Iraqi capital. Without succeeding in moving the stagnant waters despite the size of the rapprochement between the two arch rivals up to formal recognition, which confirms the independence of decision-making process whose officials have already confirmed by the regional and international war parties that the Gate of Peace begins from the Yemeni capital, not regional countries.