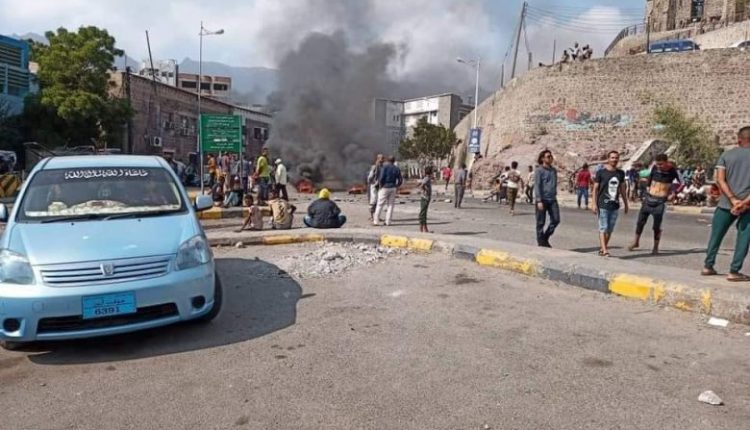 The sources explained that clashes with light and medium weapons erupted between the so-called “Security Belt force” and “Al-Asifa” forces supported by “Abu Dhabi” against the backdrop of dispute on empty residential land areas in “Bir Ahmed” area in Al-Buraiqa District, resulting in the injury of two personnel.

The city of Aden is witnessing an ongoing conflict between the leaders of the armed factions loyal to the coalition against the backdrop of controlling lands.