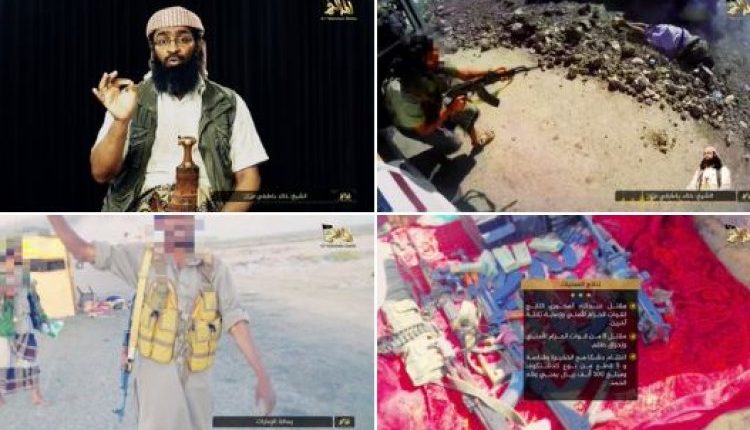 The video documented bloody attacks carried out against the STC’s forces in Abyan.

On Tuesday, Al-Qaeda militants launched an armed attack at dawn against the Security Belt headquarter in Abyan province, according to a security official.

The STC accused forces loyal to Hadi of bringing reinforcements in from al-Qaeda and ISIS to the area of Qarn Al-Kalasi.

“These reinforcements move under the cover of the so-called National Army loyal to the Muslim Brotherhood and use its weapons, mechanisms and military uniforms,” al-Naqib said in a post on his Facebook page.

“They are seeking to ignite a new round of war in their insistence on torpedoing the Riyadh Agreement,” he added.

The fight between al-Qaeda and the UAE-backed backed separatists of the STC marks one of the heaviest bouts of infighting between the two former allies in the war against Yemen. Originally, both al-Qaeda and the STC were allies, since both are serving the Saudi-led invasion of Yemen.