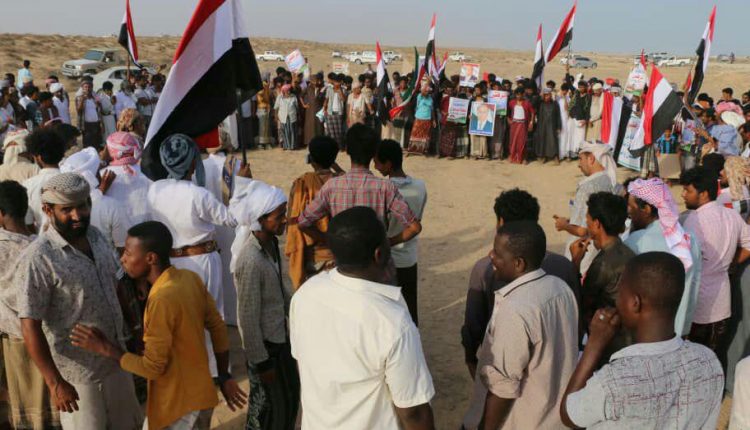 
Al-Mahra sit-in leadership renewed on Saturday emphasis of expelling the Saudi forces from the province.

The sit-in committee chairman of Shehn district, Hamood Zaabnot said in his account on Twitter that “From the first day, the committee stood before the Saudi occupation, at a time when all the leaders of the state, government, parties and political components were waiting for the orders of the Saudi ambassador”.

He also confirmed that Al-Mahra sit-in committee leaderships will continue their resistance until the Saudi occupation is expelled.