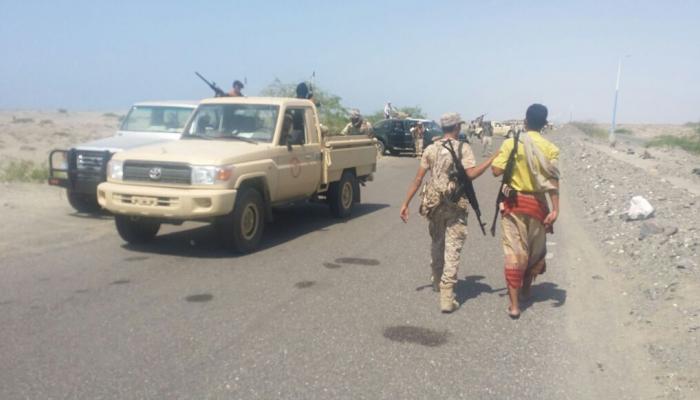 According to sources, a director of police for Mudia district was kalong with his personal bodyguards into his farm located on the outskirts of the district.

Several officials loyal to the Saudi-backed exiled Hadi government in the province are exposed to a campaign of assassinations, the most recent of which was the killing of the head of the local council of Al-Mahfad district, Mohammed Salem Al-Kazami, in Aden.

Reveals the War Merits, An International Envoy Attacks US Initiative in Yemen