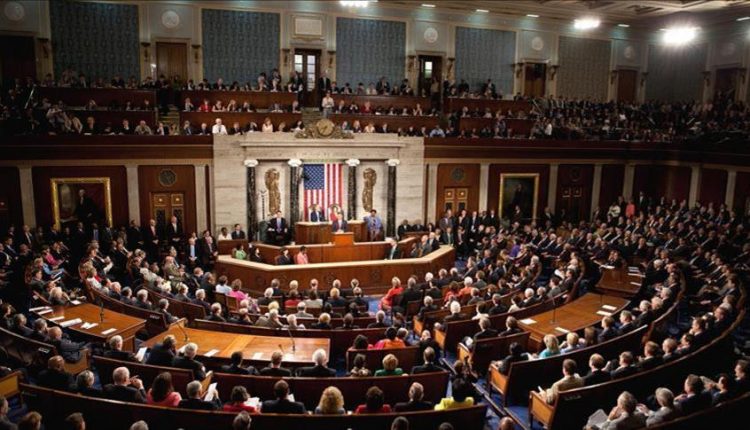 
A group of US senators have urged the Department of State to pay international donors to fill a $ 2.5 billion shortfall in aid to alleviate the humanitarian crisis in Yemen.

In a letter to Secretary of State Anthony Blinken, members of the Democratic and Republican parties said that “50 thousand people in Yemen today are living in famine-like conditions,” and added that there are five million others one step away from that.

The letter stated that, “unlike in 2018, the international community has so far mostly failed to meet the challenge and provide the robust funding needed to avert this disaster.”

The members move confirmed the continuing concern in Congress about the effects of the ongoing war in Yemen.