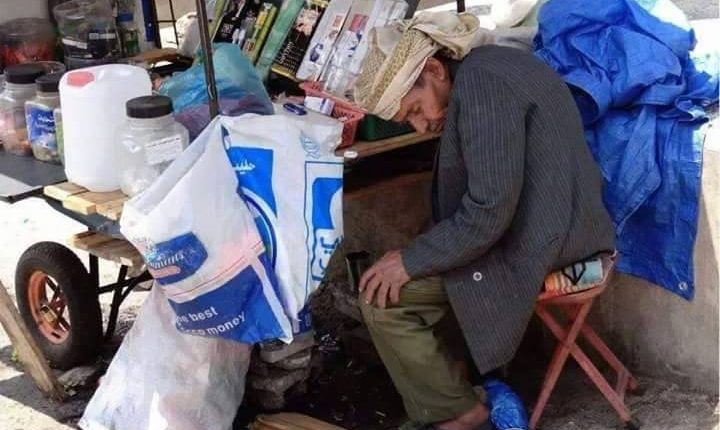 
Ten thousand and 901 workers were killed as a result of the war on Yemen, while 19 thousand and 498 were wounded, according to a statement from the General Federation of Yemen Trade Unions.

During a press conference on the occasion of International Labor Day, the union declared that the working class in Yemen had a lot of trouble during the six years of “aggression and siege.”

He emphasized, “The unemployment rate has risen to high levels as a result of companies and capitals migration, which has led to the layoffs of hundreds of thousands of workers and transfer the jobs of Yemen Central Bank to Aden and, the payment of salaries to about one million and 200 thousand employees of the state administrative apparatus have stopped.

The Secretary General of the Yemeni Workers Union, Abdul Karim Al-Atneh, said, “Rights are not subject to the statute of limitations and he will continue to suing the aggressors and hold them legally responsible for bearing compensation and the material, psychological and human losses that befall on workers.

Saudi Arabia Fails US Envoy’s Tour before it Begins