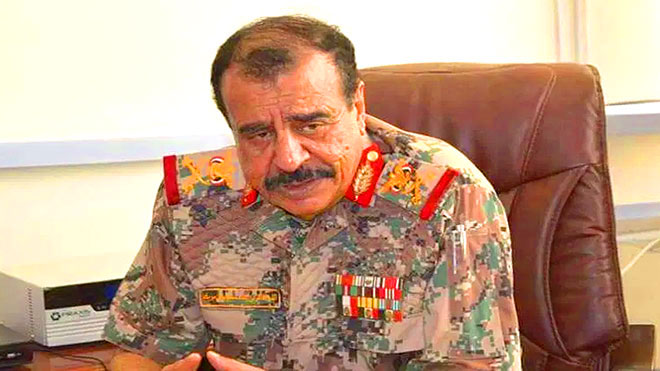 Leader in STC: Marib will Fall and Houthis’ Forces in Hadramout Valley


Major General Ahmed bin Braik, a member of STC Transitional Council presidency, said that, the issue of Marib fall is linked to Nihm militarily, the fall of Nihm is considered the fall of Marib, because there are no military plans at all, there were excessive rest plans and it was one of the fronts collapse causes.

Ben Brik during an interview with Al-Ghad Al-Mashreq said: “the summary of Marib battle is very bad, therefore, it is not taken by military criteria, in the so-called National Army of 400,000 soldiers and unlimited air support, if it were with someone else, and it would liberate Sana’a.