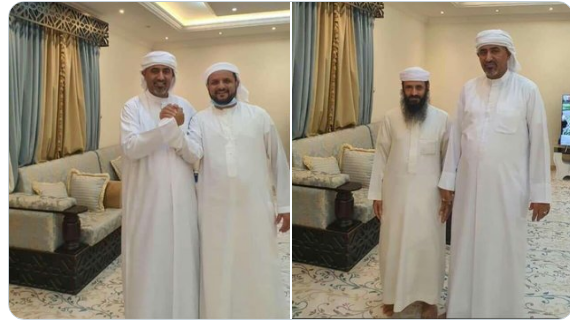 
The stalemate of STC widened on Tuesday, in southern Yemen, with the announcement of its largest pro-Saudi military faction a rebellion against it in Aden amid an unprecedented hang on to “Heidi’s legacy.”

Mohsen al-Wali, founder of security belt and the support brigades, directed to launch a security belt campaign against motorcycles in Aden. The governor’s directive came a few days after the STC head, Aidaroos al-Zubaidi, issued a decision to dismiss him from his post and summon him by UAE to Abu Dhabi, where he still being held there.

The campaign’s implementation indicates that the governor remains influential, it also bears a sign of rebellion, and perhaps a coup threatens the future of STC, which is preparing for an escalation against Saudi Arabia, in response to   tightening the noose on his authority in Aden, since transferring the government to Hadhramaut and continuing the policy of war services to the people in STC-controlled areas, specifically Aden.

In a statement, the transitional spokesperson Ali Al Kathiri considered Hadi’s recent decision as a declaration of war, citing his historical background that coincides with Islah party declaration to war on the south on April 27, 1994.

These moves also indicate that parties in the legitimacy, supported by Saudi Arabia, have started a campaign to weaken the transitional, which is exposed to daily protests escalating in size, region, and slogans, the last of which was in Crater, when hundreds chanting for STC departure and the exit of its camps.

STC Following Footsteps of “Houthis” to Bring Down…