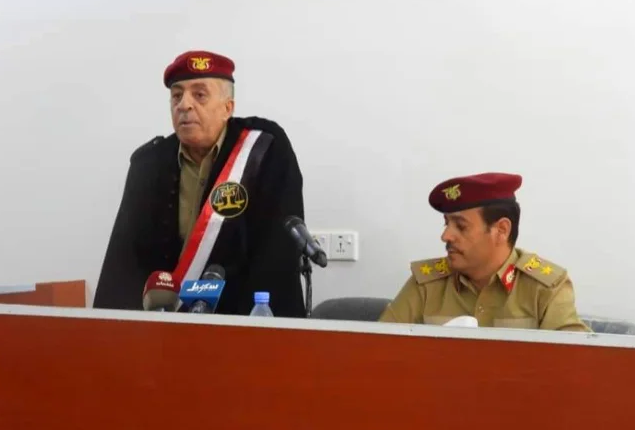 
A high-ranking military commander loyal to Saudi-led coalition forces was killed while he was fighting along with Islah troops in Marib province, Yemen News Portal reported, based on local sources.

Major General Abdullah al-Hadhari, who serves as director of the military judiciary department in Hadi’s forces was killed during fighting with Yemeni army forces west of Marib.

Al-Hadhrai was the hand of General Ali Mohsen al-Ahmar in Marib.

On Saturday, the Yemeni army and popular committees launched on a wide-scale attack on coalition’s and al-Qaeda sites in east of al-Talaah al-Hamraa of the same Marib province