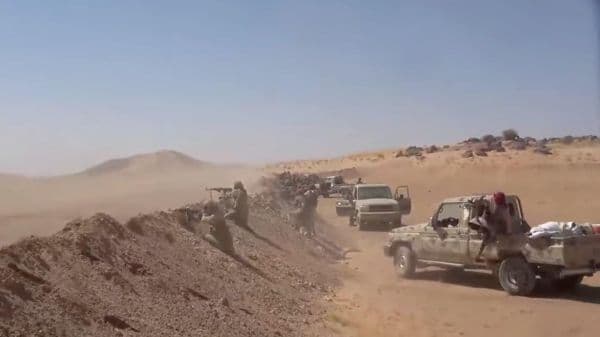 The sources said that Sana’a forces carried out an attack targeted coalition’s troops and al-Qaeda militants’ sites, inflicting them heavy losses in lives.

The sources confirmed that Sana’a army is about to liberate a site belong to al-Qaeda organization elements in Marib city.

According to the sources, coalition’s warplanes waged three air strikes on confrontations sites in al-Talaah al-Hamraa.