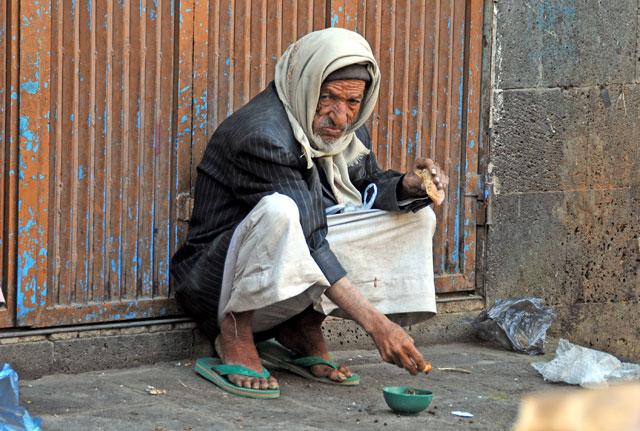 
The office of the UN envoy to Yemen Martin Griffiths indicated that after six years of the war in Yemen, 233,000 people were killed, including 131,000 indirect victims because of lack of health services or the infrastructure.

Although the UN has to be concerned with pressuring the opening of al- Hodeidah ports based on the Stockholm agreement, it continues the policy of turning a blind eye except from shy statements away from real intention to find an end to the world’s worst humanitarian crisis.

The UN humanitarian portal ReliefWeb, in a report, referred to the suffering and famine of Yemen as a result of the ongoing Saudi-led war for the seventh year.

The report said that food insecurity and malnutrition are the key factors behind the number of people in need. 16.2 million people will go hungry this year, including five million are just one step away from being declared a ‘famine’, including nearly 50,000 thousand people who have already faced famine-like conditions in the first half of 2021.

It is noteworthy that last March, a report by the United Nations World Food Program mentioned that 13 fuel tankers near the Yemeni coast are still being detained and banned from entry, with their tonnage exceeding 350 thousand tons.

The Executive Director of the World Food Program, David Beasley, also issued an urgent plea for peace in Yemen and called for funding to help the most vulnerable hungry families in Yemen where the worst famine the world has seen in modern history is now looming.