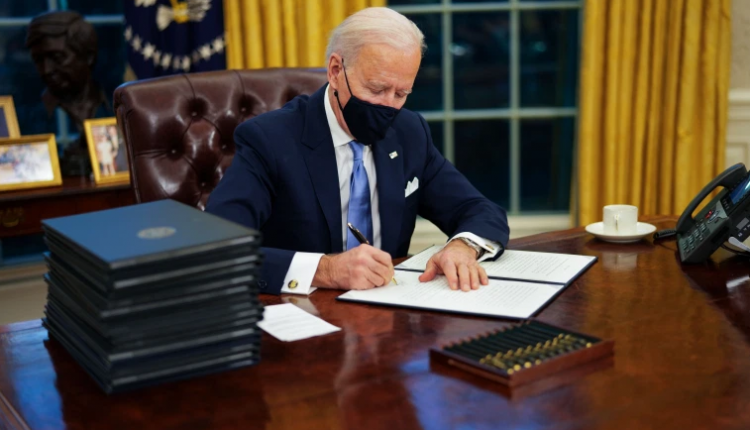 
The United States is moving to transfer the Afghan experience to Yemen under the name of war on “terrorism”, which puts this country, that has the most important strategic location in the Middle East, and has been subjected to war and siege for seven years in which the American forces participate, in the palm of an imp and enter a new maze of international conflict.

The directors of US Military Intelligence and Central America said during an evening congressional hearing said that Yemen out of three countries in the region has become a source of terrorist threat to US lands, indicating that the current focus of US and its military apparatus should be on Syria and Somalia after Yemen, instead of Afghanistan, which they said is no longer a major threat due to the spread of al-Qaeda in other areas in the region.

The intelligence report came ahead of expected announcement by President Joe Biden’s administration to withdraw the remaining US soldiers from Afghanistan, after decades of war that drained US capabilities and left the host country on the brink of disaster.

Last year, the United States began re-positioning in the Gulf by resettling the forces withdrawing from Afghanistan in bases spread on Yemeni islands in Bab al-Mandab, most notably Mayyun in the western coast and Socotra on the eastern coast, as well as fixed bases in AlMahrah, Hadhramaut, Shabwah, Aden and Lahij.

Despite US intelligence’s talk about Syria and Somalia, indications confirm that the focus is on Yemen now, after the reduction of US forces in Somalia and their deployment in Al-Mahrah.

By controlling the Yemeni coasts and the oil crescent of Yemen, the United States seeks to dominate the southern gate of the Middle East in the context of its conflict with China and to strengthen Saudi influence there.