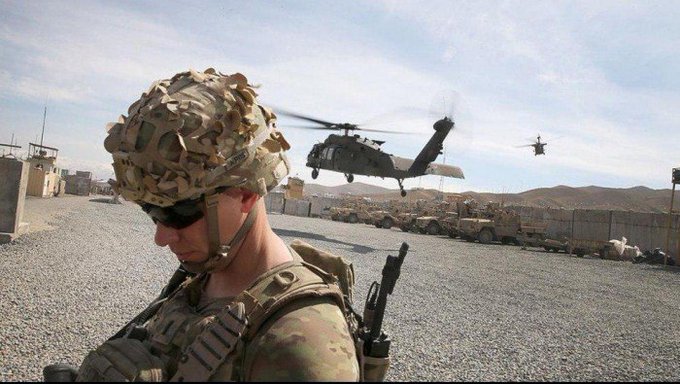 
Officers of the US Marine Corp have arrived at Al-Ghaydah International Airport in Mahrah province, eastern Yemen, Yemen Press Agency reported on Saturday, based on informed sources.

The sources confirmed the arrival of US Marines trainers during the past two days at Al-Ghaydah airport, which is under the control of the Saudi forces.

This comes after a joint US and British forces arrived at Mahrah province airport in late January.

The American and British movements in the provinces under the control of the Saudi-led coalition and the Hadi’s government” have become exposed, especially after the visit of the American ambassador, Christopher Henzel, to Al-Ghaydah airport in early December of last year.