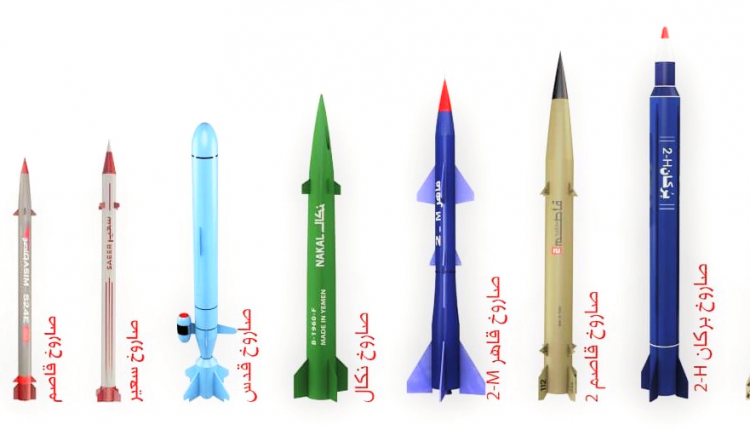 
The Saudi coalition admitted its failure to intercept the recent air attack that targeted vital military and economic facilities in Jizan region, south of Saudi Arabia. This indicates that the new missile system for Sana’a has the capabilities of resistance to the world-famous defense systems known as “Patriot”, the pride of the American industry.

Saudi media quoted the coalition spokesperson, Turki Al-Maliki, as saying that the air defenses intercepted drones that were targeting Jizan, a tale that the coalition tells every time Saudi Arabia is exposed to an air attack to justify the failure of its forces and reduce the reactions of Saudi citizens in light of explosions and fires.

The coalition did not comment on the causes of fires and explosions reported by activists in Jizan and most of it was in an Aramco facility, while another was said in Jizan University, where Saudi Arabia is installing an air defense system in its campus.

Spokesman of Sana’a forces, Brigadier General Yahya Sarie, revealed that a large-scale attack was carried out by his forces early, with 11 missiles and a drone.

Contrary to all previous operations that were carried out by Badr and Borkan missiles, this operation was characterized by the entry of a new missile system, Sa`ir type. It has extraordinary effectiveness and capabilities, the most important of which is that it managed to evade the Saudi, American and British air defense systems, which are widely spread in the southern regions of Saudi Arabia.

Abdulsalam: Some Organizations Call for Saudi Peace, Not for Yemen