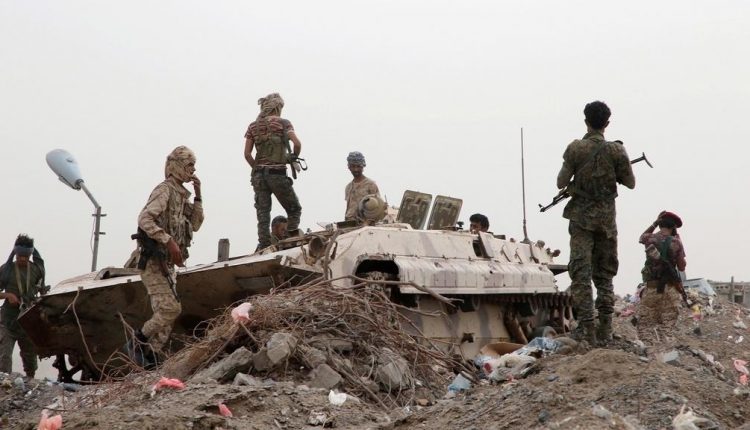 According to sources, Violent clashes erupted between the UAE-funded Southern Transitional Council’s militia and the Saudi-backed Islah party in Khobar Al-Maraqasha area.

The Islah Party is seeking to control the area of the strategic sites in Khanfar area, located on the international road in the province, after its militants imposed their control last week on Ahwar area, which is the eastern coastal gateway to Abyan.