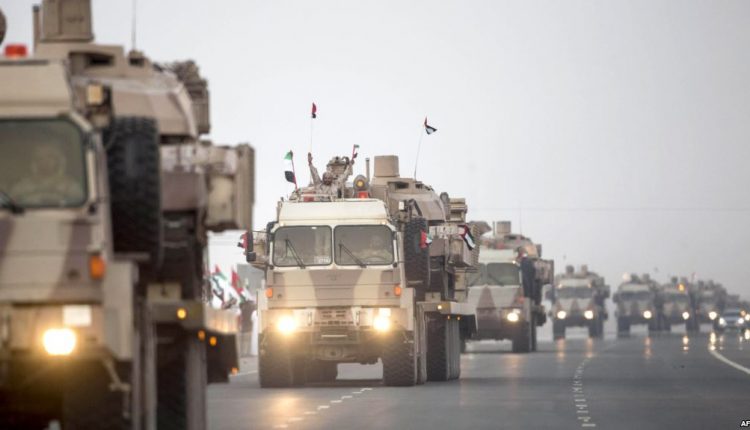 The sources confirmed that UAE transferred the weapons shipments from Mocha port over the past days, pointing out that the southern transitional council prepare to military advance toward Abyan and Shabwa provinces.

The sources declared that UAE seek to push the forces present in Aden towards control of Abyan, and to blow up the situation in Shabwa.

According to the sources, UAE seeks to implement its plan by assassinating one of the southern transitional military leaders, as a pretext for military mobilization toward Abyan and Shabwa provinces.