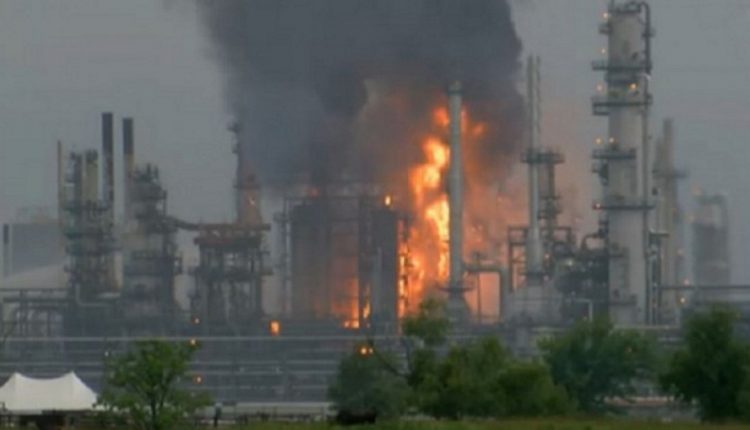 
Oil prices expected to rise, in the coming hours, to their highest levels, following the qualitative operation of the Sana’a forces in the depths of Saudi Arabia, which affected one of the largest oil refineries in the Saudi city of Jeddah.

Sources in OPEC, concerned with energy affairs around the world, said that global oil prices would jump to their highest levels in the coming hours, due to the exposure of one of the world’s most important oil refineries to an air operation that took it out of its production line.

Clarifying that Saudi company will lose many of its shares in the Compass, which is what started to happen as a result of this process. Sana’a had carried out one of its largest military operations in the depths of Saudi Arabia on Monday morning, targeting Aramco’s refineries in the depth of Saudi Arabia called the operation of Thirty Shaban.

STC Following Footsteps of “Houthis” to Bring Down…

Through Rebellion within STC, Saudi Arabia Turns Table on…