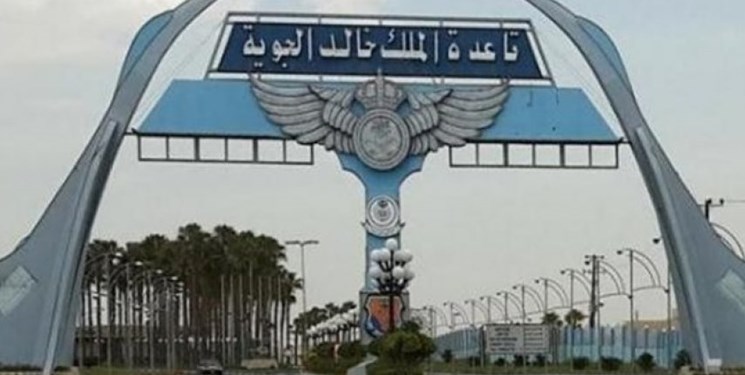 Sarei added the army drones hit the King Khalid Airbase with a drone type of Qasef 2k, stressing the targeting came in response to the continuing aggression and siege on Yemen.

Brigadier General Yahya Sarei stated a Qasef-2K was used in the attack, adding that the raid was accurate, legitimate and a natural response to the Saudi war and siege of Yemen, Yemeni News reported.

On Wednesday, Al-Jazeera news channel reported that a senior commander of the Saudi-led coalition had been killed in Yemen. Major General Mohammad Al-Harmali died in clashes with Yemeni Army soldiers and allied fighters from Popular Committees in the Central province of Ma’rib, according to the report.

It comes after Sana’a forces said it has launched a fresh drone strike on a major airbase in Saudi Arabia in retaliation for the Riyadh regime’s ongoing military aggression and blockade against the war-torn impoverished country.