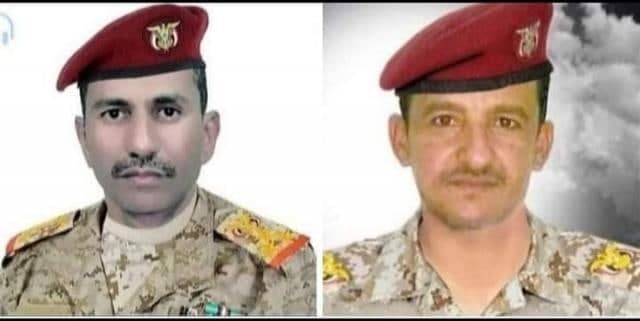 
About 11 Yemeni soldiers of Saudi-backed Hadi’s government forces were sentenced to death by a court in the Kingdom of Saudi Arabia, according to informed military sources.

The sources affirmed that the execution came under the pretext that soldiers had committed a murder against two of their comrades, three years ago, on the border between the Kingdom and Yemen.

The sources said that the court issued the death sentence for the soldiers, affiliated with the Fifth area in Haradh district of Hajjah province.

They killed two officers in the same region, following a dispute among them, the sources added.

The sources indicated that the soldiers were arrested on Saudi territory near Al-Twal crossing, and they were handed over to Saudi security.

While the leadership of Hadi forces or his government has not commented on the court’s decision until this moment, which confirms, according to military experts, that the Yemeni soldiers in Hadi’s forces have become their cheap blood and souls at the Saudi-led coalition’s hands.