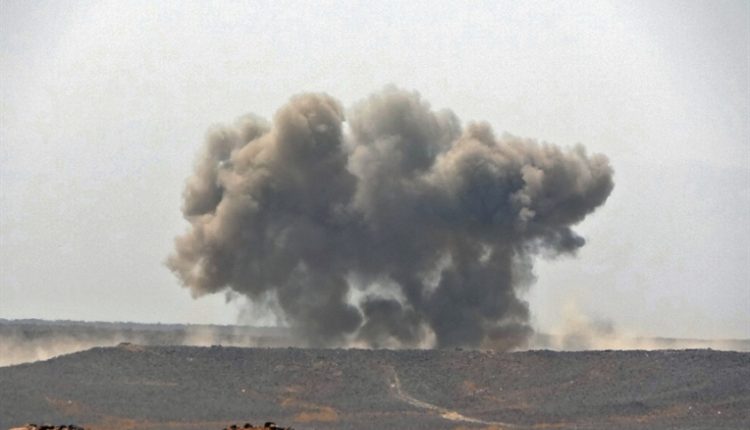 
Saudi-led coalition’s warplanes waged on Saturday 20 airstrikes on four Yemeni provinces and Najran over the past hours, a security source in Sana’a said.

In Saada, coalition’s aircrafts attacked al-Malheedh market in Dhahir district one time and waged a raid on al-Boqaa area of Najran border province.