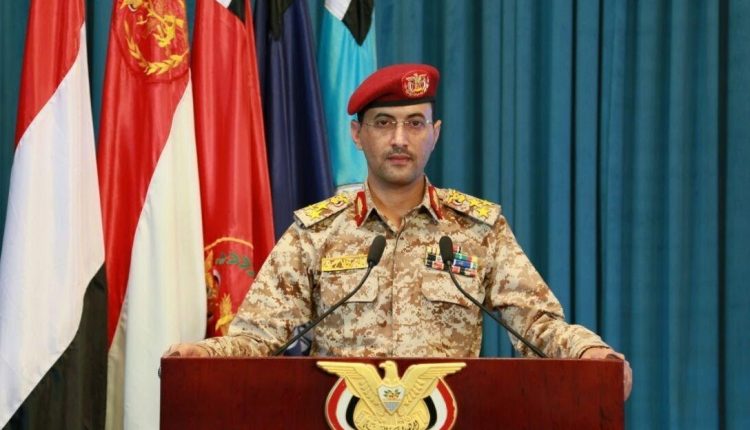 Brig. Gen. Sarie confirmed that the operation hit its target accurately, and comes within the framework of the legitimate and natural response to the escalation of the Saudi-led “aggression” coalition and its comprehensive siege on the Yemeni people.

He vowed that military operations will continue as long as the coalition countries continue the war and blockade on Yemen.