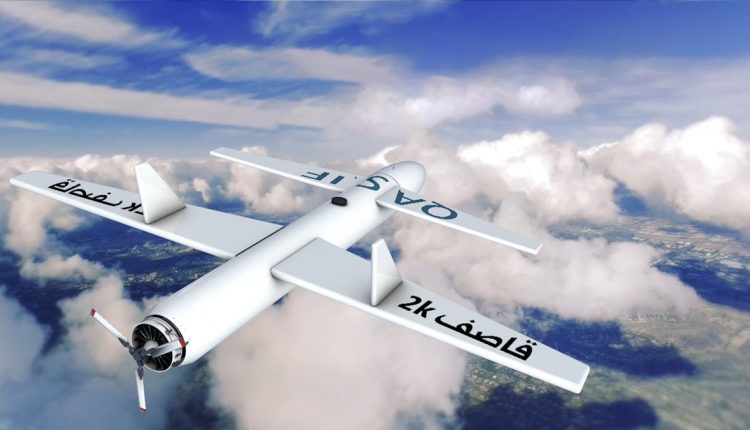 This comes hours after targeting several sensitive sites in the Saudi capital, Riyadh, with four drones of the same type.

He said the launching the drones come in response to the aggression’s escalation and its continuous siege on the Yemeni people.

Anssaruallah Describe US Behavior in Yemen as “Ridiculous”