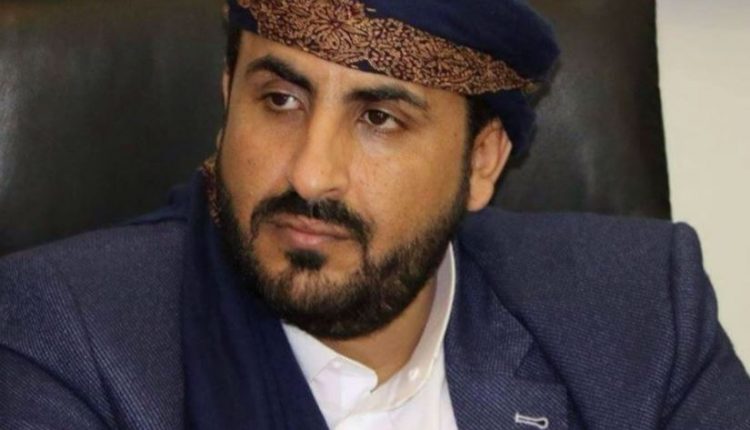 Anssaruallah Describe US Behavior in Yemen as “Ridiculous”


Head of Sana’a negotiating delegation and Spokesman of Anssaruallah movement, Mohammed Abdulsalam, on Thursday considered the behavior of America and those going on in its orbit in their talk about providing aid as “ridiculous”.

In a tweet on Twitter, Abdulsalam condemned the talk about providing aid to Yemen while they are waging war and besieging Yemen with an economic blockade.

“No one in the world of his actions is ridiculous, like America, and whoever revolves around it. They are waging war against a country and encircling it with a siege, and then ludicrously they talk about providing aid to it,” he said.