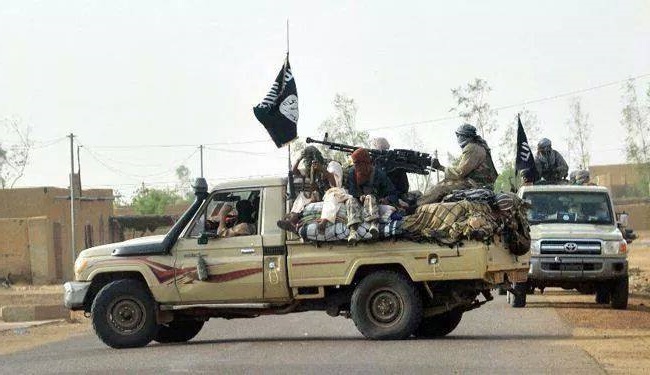 
The Saudi-led coalition forces sent at dawn large military reinforcements along with al-Qaeda members to the last of their strategic military sites in northwest of Marib city, local sources Said on Sunday.

The military reinforcements and elements of the terrorist organization moved towards “That Al-Raa” hill and the outskirts of “Al-Tala’a Al-Hamra” front, which are being besieged by Sana’a forces, the sources explained.

The sources added that the reinforcements of the coalition and al-Qaeda come in preparation for the upcoming decisive battle against Sanaa forces in the last strongholds of the coalition forces at the northwestern gate of Marib city.

Due to War, Siege… 67% of Yemen’s Population Need Aid: SCMCHA