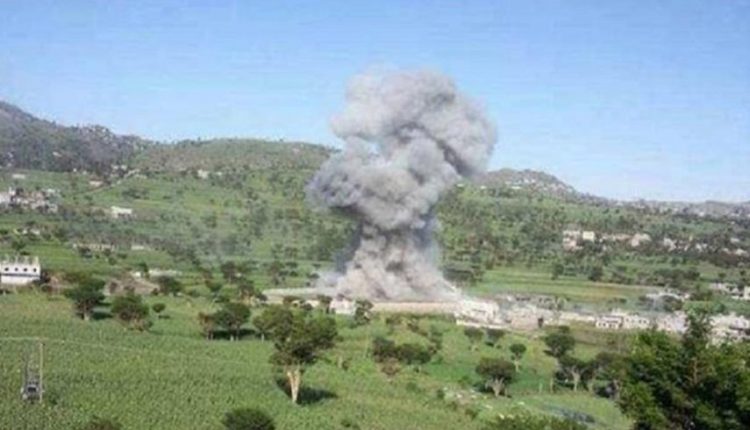 
Minister of Agriculture and Irrigation, Abdulmalik Al-Thawr, said on Monday that the agricultural sector had incurred $ 111 billion in direct and indirect losses due to the war and blockade imposed by the Saudi-led coalition on Yemen for six years.

The direct damages also included losses in the crops, which amounted to more than 3,161,000,000 dollars, as well as losses in agricultural lands, greenhouses, and productive nurseries, Al-Raba’e added.

The indirect losses in the agricultural authorities of the ministry amounted to 2,472,000,000 dollars, he added.

We will Resort to Painful Strikes, if War Continue: Sarie