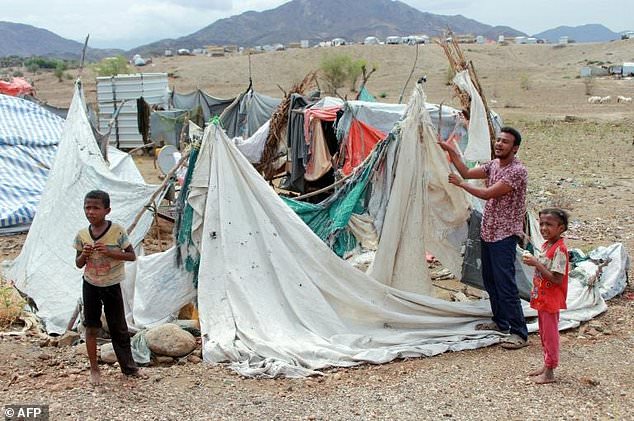 
The Norwegian Refugee Council (NRC) on Tuesday confirmed that another 672,000 people could be displaced by the end of 2021 if current levels of violence continue, as the world’s worst humanitarian crisis in Yemen enters its seventh year.

“The Yemenis have endured six years of empty promises from world leaders, and many of them continue to fan the flames of this war,” the council said in a statement issued Tuesday.

The statement indicated that there is a need at present to take decisive measures to stop the harsh countdown to famine that can be completely avoided.

The Council warned that Yemen, with entering the seventh year of conflict, is sliding again into an all-out war.

“When I visited Yemen earlier this month, I was deeply shocked at how the situation has become inhumane after six long years of war,” he added.

Egeland explained that six years of war had a devastating impact on the Yemeni people, their economy, and their development, which brought the human development of the country back 21 years and robbed the future of a whole generation.