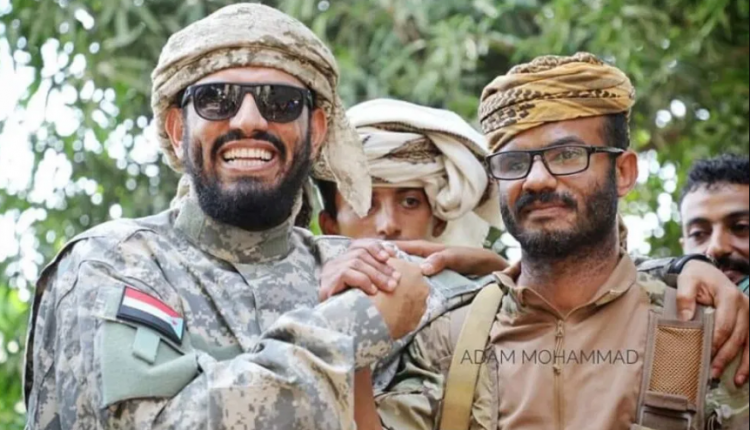 
The Transitional Council, backed by UAE south of Yemen, began at the weekend to mobilize its forces, in a move indicating its arrangement to overrun the central areas of Abyan province that are under the control of its opponents in “legitimacy under the pretext of” confronting Al Qaeda. “

This comes on the eve of escalated bloody attacks, that STC accuses the organization of being behind it.

The Transitional Presidency called on the coalition and international community to support the southern forces, in repositioning in Abyan to stop the escalation of Al Qaeda activity, which heralds to the province downfall, according to what was reported by the media of the Council.

This comes after Abd al-Latif al-Sayed, commander of the security belt in Abyan province – the most prominent STC factions, makes the strongest threat in response to the attacks that targeted his forces in Ahwar and al-wadia area.

Al-Sayyid vowed to respond harshly and to prosecute what he described “terrorist elements” to their strongholds and incubators, referring to Islah’s strongholds in Shoqra, which is accused by STC of masterminding al-Qaeda’s activityو in response to recent developments in STC’s strongholds against Hadi’s government, which Islah considered it as an attempt to confuse it.

Al-Sayed revealed a terrifying statistic of Al-Qaeda victims in the ranks of his forces since Saudi Arabia forced the conflicting legitimacy parties to stop fighting in this province under the name of implementing Riyadh Agreement.

Al-Sayed said in his statement that Al-Qaeda carried out nearly 15 operations during the past period, in which 47 of his forces were killed, including leaders, and 27 others were wounded.

Al-Sayed considered that the goal of moving al-Qaeda at this time indicates that there are arrangements for “invading the south” in an indirect accusation of Islah.

In the context, the spokesperson of the transitional forces in Abyan, Muhammad al-Naqib, said that the situation calls for combating the political and intellectual incubators of terrorism, stressing the need to expel Islah factions from the province.

The escalation of media discourse against transitional came after its failure to impose de-facto authority in Abyan province, that was announced earlier, to form a committee to manage it, after the dismissal of its governor. This indicates that STC, whose forces are stationed on the western side of Abyan, which is considered the eastern gate of Aden, is seeking a military operation in the strongholds of his opponents in the east of the province under the pretext of fighting terrorism to improve his cards in the province, what gives him political and military gains, presses through that the upcoming meeting, which Saudi Arabia is preparing for him in Riyadh, to implement the rest of Riyadh agreement, specifically the appointment of governors and security directors.