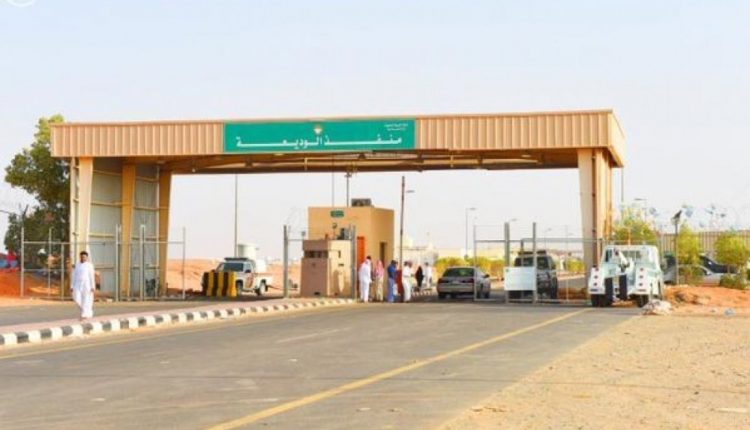 The sources declared that four recruits of coalition were killed at an initial toll due to the armed clashes broke out in joint operation room in al-Wadiaah outlet.

Coalition’s forces took many of the dead and wounded to the HTS hospital in Marib city including a military commander, the sources confirmed.