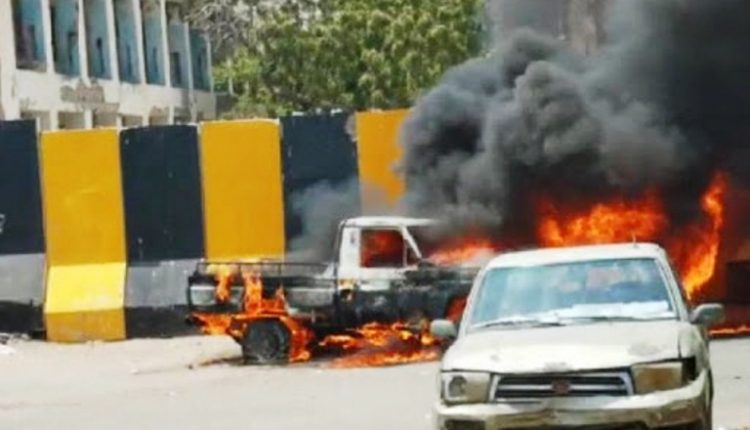 Two  people killed, others wounded in blast in Hadramout

Two citizens were killed on Saturday and others wounded in a violent explosion hit al-Quutn area of Hadramout province, local sources said.

The sources said that the explosion was due to an explosive device exploded in al-Quttn area, killing two civilians and injuring others.

On the other hand, the “First Zone” militants fired a 23-cannon at the site of the explosion in Aqabat al-Quttn.

Other sources said that Islah-affiliated First Military Zone gunmen shot at tribal militants from Al-Jawaber tribe, who were traveling in a car.

The attack left one dead and another wounded, while some tribesmen ran to citizens’ homes.

Yemen Loses $ 20 Billion Due to Piracy on Fuel Ships