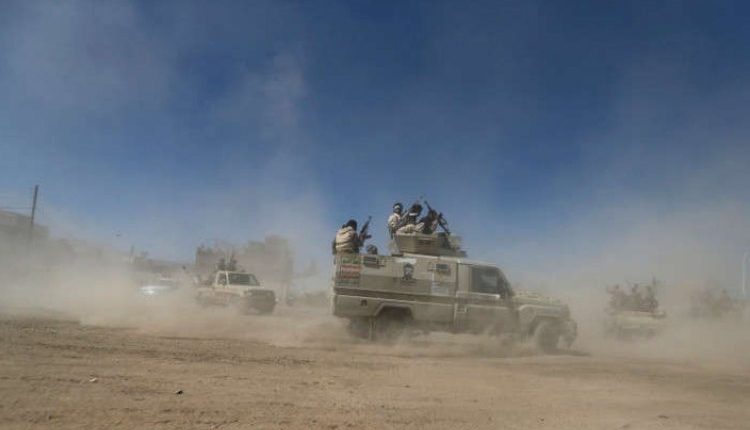 The Houthis’ forces besieged on Tuesday the Saudi-led coalition forces into the city of Marib, according to informed sources in Sana’a.

The sources affirmed that the Sana’a forces fought fierce battles against the coalition army in the northeast of the city, which led to imposing choking siege on the coalition in al-Shahla and al-Nudhoud fronts.

The sources affirmed the Houthis’ fighters have continued to advance towards the city of Marib especially in light of the great collapses by the coalition forces.

due to lack of oil derivatives,  thousands of patients at risk of death: Sana’a warns

As A result of War, 20 million Yemenis Living in Extreme Poverty

As A result of War, 20 million Yemenis Living in Extreme…