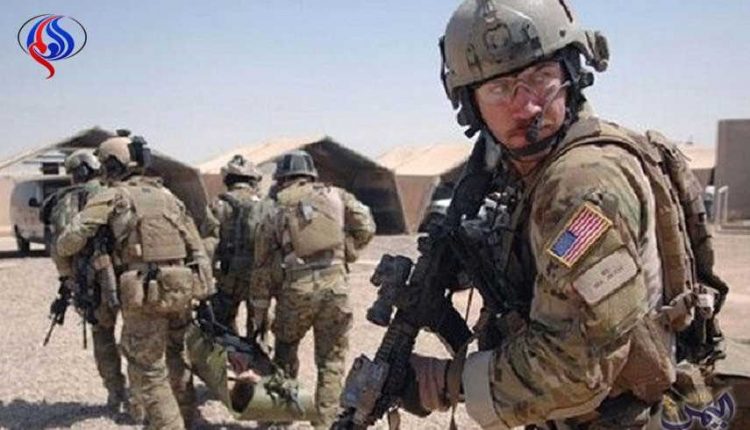 US military team arrives in Aden

A US military team has on Tuesday launched a new mission in Yemen’s southern city of Aden, under the guise of “countering terrorism in the future”, Yemen News Portal reported, based on well informed sources.

According to the sources, a US military team arrived two days ago in the city, and is currently working on selecting local faction leaders to be transferred to the United States for “counter-terrorism training.”

A number of Hadi officers are expected to leave for Washington as part of a plan to train so-called counter-terrorism units.

Hadi’s Interior Minister met earlier in Monday with the FBI regional director at the US embassy, Richard Ryan, through a closed-circuit television call.

The two sides discussed ways to “combat terrorism and organized crime,” according to Hadi’s media.