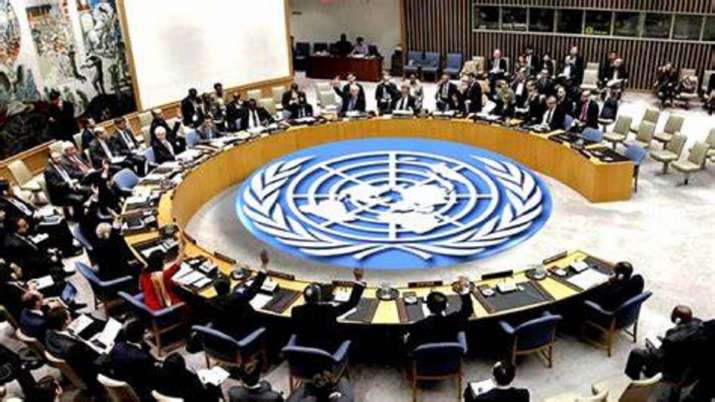 Member of the Supreme Political Council (SPC), the highest ruling authority in Sana’a, Mohammad Ali al-Houthi, invited on Saturday the representatives of the permanent members of the UN Security Council to visit Yemen.

Al-Houthi said on Twitter: “We invite the Security Council delegates to visit Yemen and inspect the catastrophic situation and the humanitarian crisis already described as the world’s worst”.

He urged them to play the humanitarian role and work to confront famine, blockade, embargo, and listen to the State’s employees whose salaries were prevented by the Saudi-led coalition.