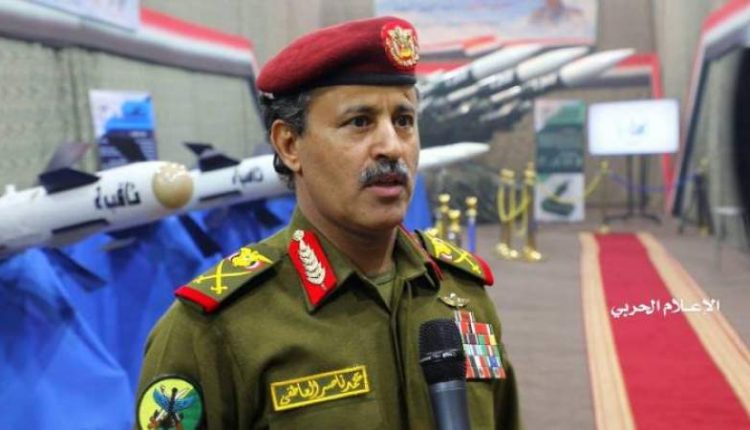 According to Houthis-run Saba news agency, Sana’a Minister of Defense stressed the importance of distinguished preparation in line with the plans that have been developed in the training aspects and applied on the ground on various fronts. He indicated that the revolutionary, political and supreme military leadership give great importance to the armed forces in order to enhance the level of competence and high combat ability.

For his part, the Chief of the General Staff affirmed that the events witnessed by Yemen and the Armed Forces in light of the continued Saudi war contributed to gaining expertise and building the defense capabilities of the Sana’a Forces and making them reach advanced levels in various fields, foremost of which is the manufacturing aspects of various modern and advanced weapons.

He pointed to the importance of developing the level of performance in the training aspects for the year 2021, pointing out that military leaders live the reality with the fighters through their direct field supervision on combat operations in various fronts.