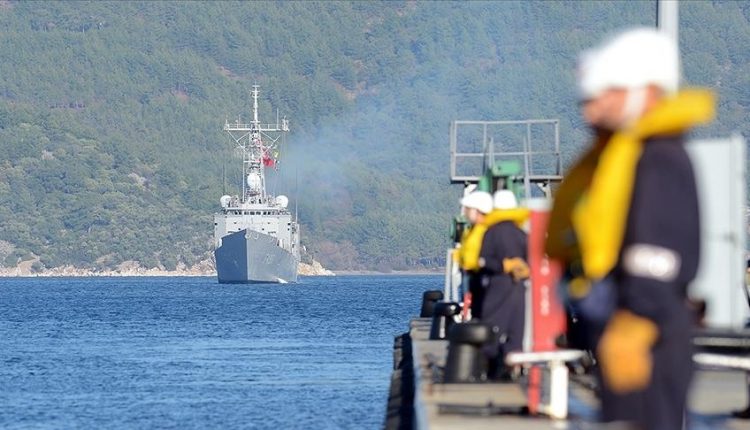 It is unlikely that Turkey will end its destabilizing program in Yemen and the Horn of Africa, despite its claims of de-escalation with Saudi Arabia and its desire to benefit from reconciliation in the Persian Gulf, Arab Weekly reported.

Ankara’s intention is seen in the decision of the Turkish president to extend the term of Turkey’s military presence in the region. Erdogan’s administration has sent a memorandum to parliament to extend the Turkish Navy’s mission in the Gulf of Aden, the Arabian Sea, and the territorial waters of Somalia for another year, starting February 10, 2021.

Analysts say the decision to extend the mission there is a reminder to Saudi Arabia that current agreements to reconcile or reduce tensions do not mean Turkey has abandoned its role in the Horn of Africa.

Turkey has announced its support for reconciliation in the Persian Gulf and has argued that reconciliation will provide it with an opportunity to return to the region through the front door. But it did not take any steps to demonstrate good faith, either at the political level or in the media.

According to media reports, Turkey will support the continued chaos in Yemen until it secures a strategic foothold in the region. It is also said to be behind the control of the oil-rich Shabwah province overlooking the Arabian Sea.

Ankara has also strengthened its intelligence presence in the region, deploying security personnel for what is said to be humanitarian missions.

Turkish activities that interfere with the interests of Saudi Arabia and other Gulf states have become more evident in the Horn of Africa, with an emphasis on securing positions in Somalia and Djibouti.

Turkey has set up a large military base in the Somali capital of Mogadishu to train regular soldiers. The base can simultaneously house and train about 1,500 soldiers, sources say.

Analysts say Turkey’s goal is to demonstrate its ability to contain Ankara’s losses due to President Recep Tayyip Erdogan’s policies that escalated and strained his country’s relations with both the West and the Persian Gulf.

What is the fate of STC’s prisoners in Islah prisons?