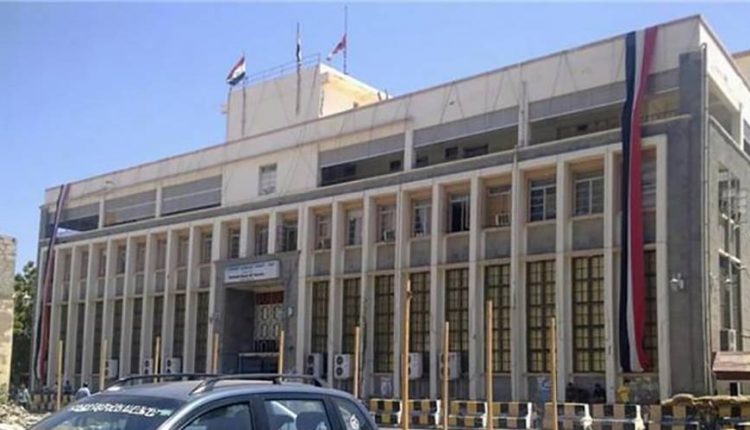 The United Nations Committee of Experts accused on its report the Saudi-backed Hadi government of plundering half a billion dollars of the Central Bank of Aden.

The report affirmed that the administration of Bank in Aden has manipulated exchange rates, practiced money laundering and controlled the Saudi deposit.

It explained that about $ 423 million from the Saudi deposit provided to the bank to finance credit for the purchase of goods and enhancing food security and local currency price stability, has been taken by the merchants.

It stated that the large amount taken from the Saudi deposit is public funds, and has been transferred illegally to private companies, and that the documents presented by the bank in Aden failed to explain why they adopted such a destructive strategy.

In December 2020, Hafez Mayyad, one of advisors of Hadi, accused of the government in Aden of being behind the collapse of the local currency against foreign currencies in the southern provinces.

In 2018, Mayyad revealed that Al-Kuraimi banker and AL-Thiqa Islamic Bank were involved in corruption deals that resulted in profits estimated at nine billion riyals for only six days of November of the same year.