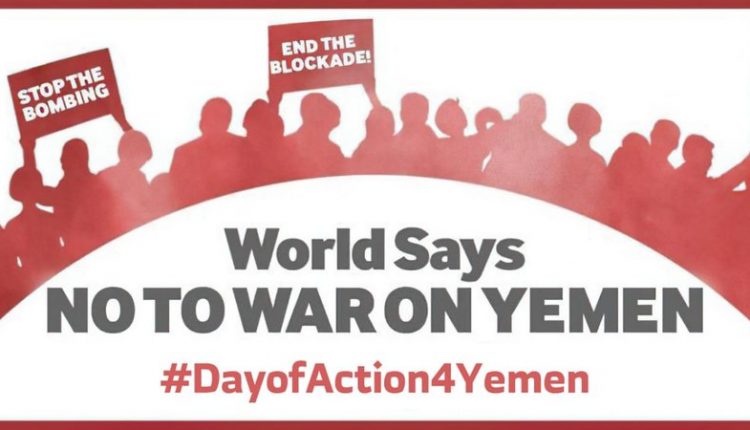 In response to popular demands, reliable sources confirmed that the competent authorities would initiate legal measures against all Yemeni parties defending the recent American decision that targets all Yemeni people, informed sources in Sana’a government said.

A number of Yemeni activists had called to take measures against Supporters of the US decision, the traitors to their country people, those who contribute to justify the crimes of foreign war against their country and their people. Pointing out that history will not forget the employment and betrayal of those and how foreign money has pushed them to justify the killing of their people in their country.

In the coming days, Yemeni organizations will present a list of agents and traitors names from Saudi and UAE loyalists  to the competent authorities, as to refer it to the judiciary, not to mention a popular campaign will be launched against those.