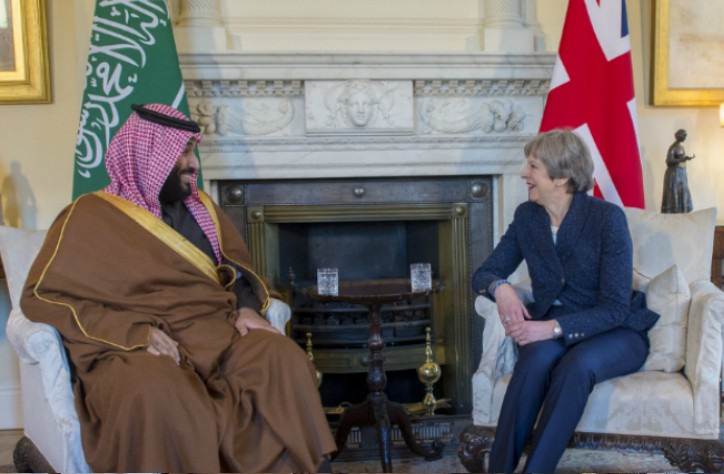 Britain reinforced on Thursday the Saudi state of terror in Yemen with unprecedented statements, with the announcement of the armistice end.

British government spokeswoman in the Middle East and North Africa, Rosie Diaz, expected a resurgence of military escalation in Yemen, calling on the parties to calm down.

The British statements came on the eve of the United Nations announcing the end of a new tour of its envoy to Yemen, Hans Grodenberg, in the region, without progress in the file of extending the armistice.

These developments raised more Saudi concerns. The Saudi king again demanded that Anssarallah movement “Houthis” be placed on the terrorist list, accusing it of obstructing the extension of the truce.

The Saudi invitation, which comes after attempts at rapprochement with Sana’a, reflects a high-ranking Saudi delegation visited the Yemeni capital, a case of Saudi confusion over Yemen file.

Saudi Arabia fears that the situation will return to before the armistice and be stronger this time, in light of the threats launched by the leaders of Sana’a, what may disrupt the most important historical event that Saudi Arabia plans to host at the end of this month, it is known as ” the Desert Davos”, through which Riyadh seeks to attract global investments.